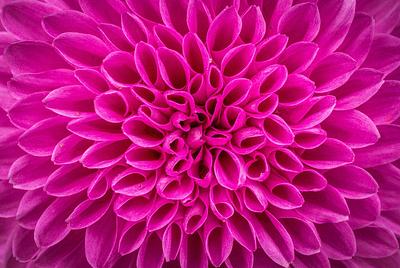 In order to obtain an EUTM registration, it is necessary to make an application, either directly to the European Union Intellectual Property Office (EU IPO) or via a national trade mark office of an EU member state, who will forward it to the EU IPO. There are no longer any nationality restrictions over whom may apply for or own an EUTM registration.

An application should include information about the applicant, a representation of the mark and a list of the goods/services for which registration is sought. An official fee must also be paid and the filing costs will vary depending upon how many classes the applicant’s goods/services fall within. The application can be made in any one of the EU official languages. The applicant should also nominate a second language which should be one of the five official languages of the EU IPO: English, French, German, Spanish and Italian.

After filing, the EU IPO will consider whether an application meets formal filing requirements, including requirements relating to the classification of goods/services. Once any objections relating to classification have been resolved, the EU IPO will carry out substantive examination to assess whether the sign for which protection is sought is a trade mark and, if so, whether it is the type of mark that is registerable (examination on absolute grounds). If any objections are raised, there is an opportunity to respond to the objections.

The EU IPO (and optionally the national offices of a limited number of EU member states, on payment of a fee) carry out searches for conflicting earlier trade mark applications/registrations. Details of the searches are sent to the applicant for information purposes, although it is possible to opt out of receiving any searches. The EU IPO has no power to refuse an application on the basis of any earlier conflicting applications/registrations (i.e. there is no examination on relative grounds). However, they will notify the proprietors of earlier EU applications and registrations which are identified in the official search, in case they wish to file an opposition.

If an application is accepted, details of the application will be published in the European Union Trade Marks Bulletin and third parties will have three months from the publication date to oppose the application. An opposition can only be filed on the basis of relative grounds and must be filed by the owner (or in some circumstances a licensee) of the earlier rights upon which it is based. The opposition can be filed in any one of the two languages of the opposed application which is also an official language of the EU IPO.

What is a (registered) trade mark?

Trade Mark protection around the world

Introduction to the Madrid Protocol for trade mark registration

Difficulties with the Madrid Protocol for trade mark registration